This past week we have been on vacation with some family member’s. For us it was a stay-cation since we never left home but instead hosted my sister and her daughter and grand daughter from out of town. So, we acted as tour guides and showed them all around New York City. In so doing we got to enjoy the sights also.

It’s a fun thing to be a tourist in your own town (or city as the case may be) and take in the sights with others. It gives us a sense of appreciation for what we have when you see others appreciating it.  For seven days we showed them all around New York City. We took in all of the sights; Times Square, Central Park and its’ Zoo, the Empire State Building, Grand Central Station, The Lion King, Washington Square Park with its refreshing Fountain, Chinatown and Little Italy and the Statute of Liberty (as seen from Battery Park) just to name a few of the fun things we did.

Yet the most somber sight by far was the 911 Memorial. The cascading waterfall and the reflective pool encased in the engraved granite was a sight that made me stop. These two pools with the Museum set between them had a surreal quieting affect on me as I stood there with my grand-niece who was born only months after the attacks of that September. For her, that day is a matter of history and not as personal as it is it those of us who lived it. Much like the events in Hawaii back in 1941 are distant to me.

There’s a saying – “Time heals all wounds” and I suppose it is true for some things. But I can not help but wonder if some wounds should remain fresh? Fresh enough to keep the truth of the events from being distorted as they pass into the foggy distance of time.

Hitler did try to wipe out the Jews. The Japanese did attack Pearl Harbor. Terrorists did attack the US. Thousands of real people with families and friends and jobs and lives and hopes and dreams died and the passage of time should not diminish that fact. History should teach us to remember what led up to these terrible events NOT just memorialize them.

I hope and pray that the Spirit of the Living God encourages and strengthens those who suffered a loss on September 11, 2001. But I pray that our country remains vigilant to the threat that lurks in the shadows wishing to do us harm.

Be sober, be vigilant; because your adversary the devil, as a roaring lion, walketh about, seeking whom he may devour

While entertaining my family at a restaurant there was a large family next to us who were especially celebratory (some might say loud) and I have to admit I almost wished we were seated elsewhere. Near the end of our dinner I overheard that they were having a family gathering to send off one of their sons who serves in the military. I was ashamed of myself for judging this large group for being loud and obnoxious when in fact they were saying goodbye to their boy. I had to go over and shake this young mans’ hand and thank him for his service. He looked very young and yet very eager to return to his post and follow whatever orders he would be given.

May God Bless and watch over the souls of all our Men and Women in the military and bring them safely home or welcome them with open arms. 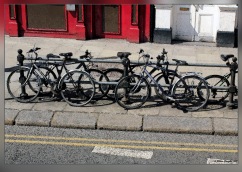 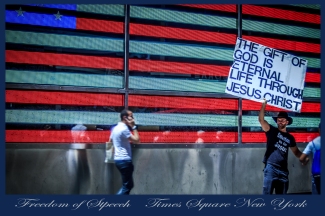 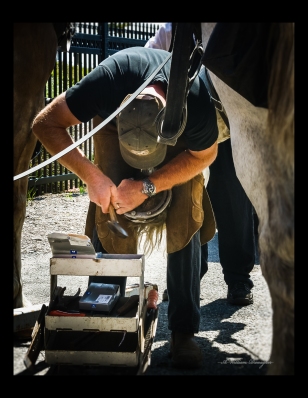 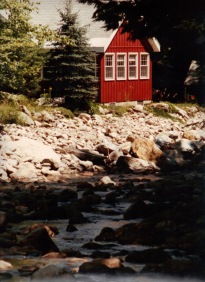 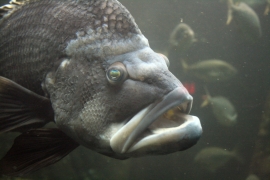 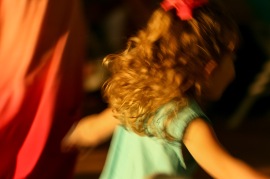 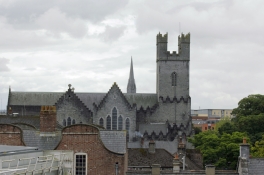 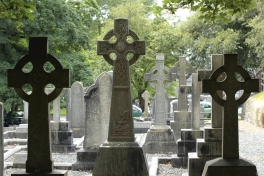 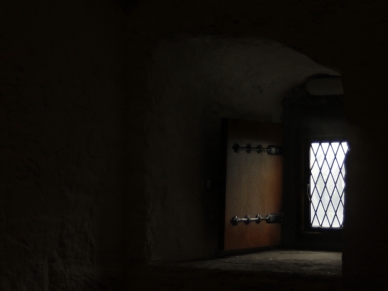 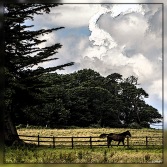 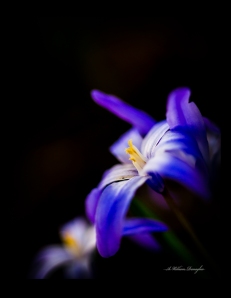 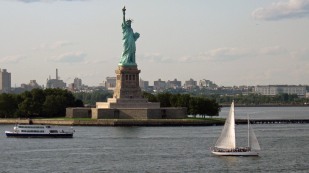 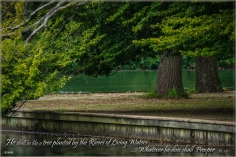 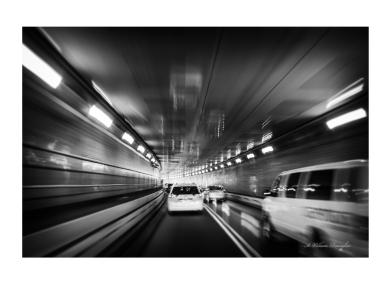 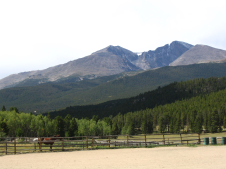 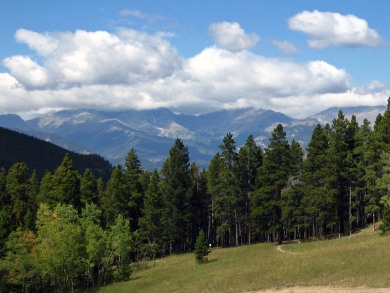 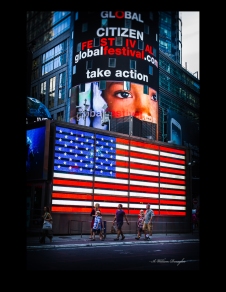 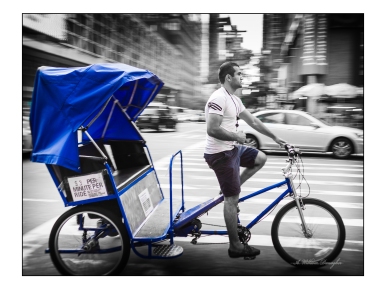 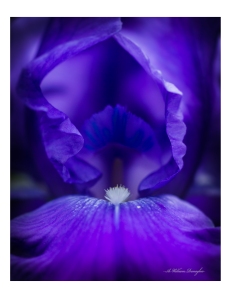 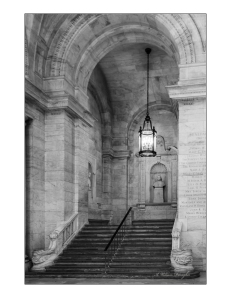 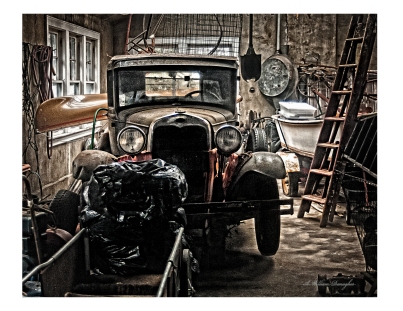 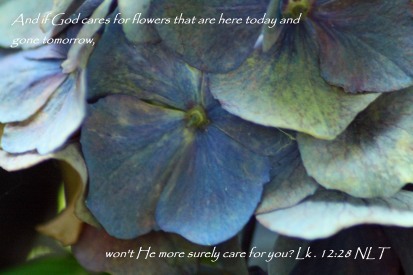 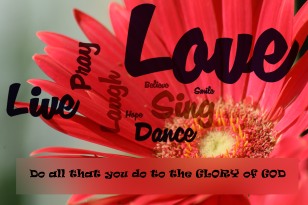 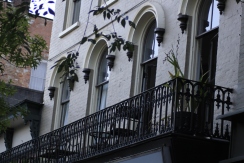